Two Firefighters Die in Fire at Oilfield in India 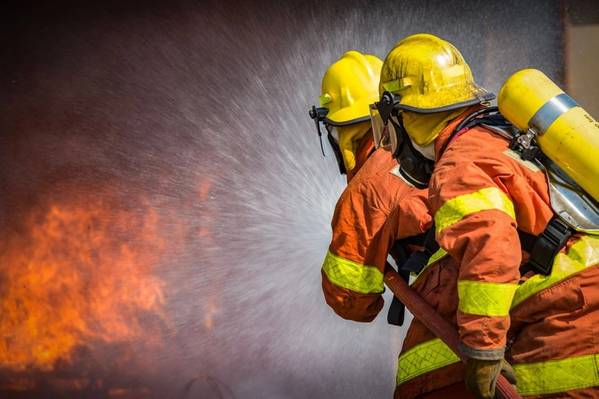 Illustration only: Image by prathaan - AdobeStock

Two firefighters from Oil India have died while trying to put out a massive blaze at an oilfield operated by the state-run explorer in India's northeastern Assam state, officials said on Wednesday.

Oil India had suspended operations at the gas well in its Baghjan oilfield on May 27 after an uncontrolled gas emission. The company has brought in experts from the Singapore-based firm Alert to control the blow-out. The well caught fire on Tuesday.

"Rescue workers on Wednesday recovered dead bodies of the two missing firefighters from a pond adjacent to the gas well that caught fire late Tuesday," said Tridip Hazarika, spokesman at the company.

About 3,000 people living in villages in and around the Baghjan oil and gas field have fled their homes and are taking shelter in government schools 10 to 15 km from the fire site.

"Currently, fire tenders are spraying water to contain fire from spreading in the surrounding areas. Arrangement for additional water for fire control is in progress," Oil India said in a statement.