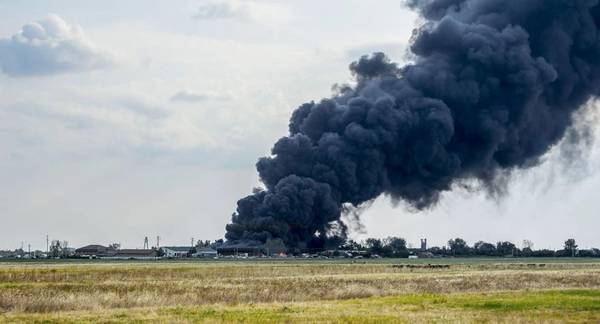 For illustration only - Credit - elephotos/AdobeStock

An ongoing gas leak at state-run oil and gas explorer Oil India Ltd's Baghjan well in the eastern India state of Assam caught fire on Tuesday, the company said in a statement.

Oil India suspended operations at the well in its Baghjan oilfield on May 27 after an uncontrolled gas emission, which has since been ongoing. The company said the fire at the well was being brought under control by experts. There were no casualties from the fire, it said.

VIDEO: 🇮🇳 A huge fire has broken out at an oil field in the northeastern Indian state of #Assam, after gas leaking for two weeks from an exploded well ignited #Tinsukia pic.twitter.com/X9v4IclktX