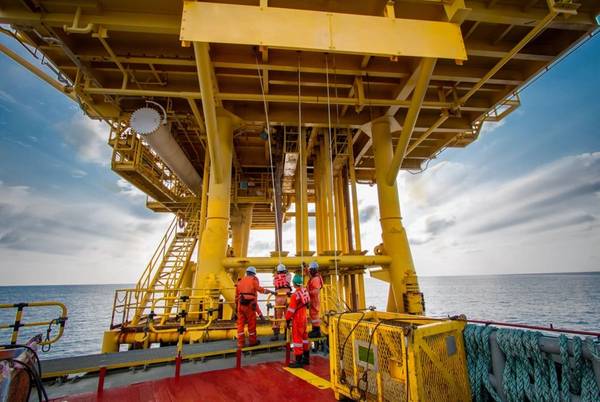 The contract is for the provision of onshore fabrication, offshore hook-up and commissioning for infill flowlines.

The duration of the contract is for a period of four years, starting from June 1, 2020.  According to T7 Global, Tanjung Offshore's parent company, the value of the contract will be based on a work order request from Carigali Hess Operating Company Sdn. Bhd.

Also, T7 said Tuesday that its subsidiary T7 Wenmax had received a letter of award from PTS Resources Sdn. Bhd. for the supply of systems and equipment. The duration of the contract is for a period of 1 year, starting from  May 18, 2020.

T7 said that the value of the contracts with Hess and PTS could reach around RM140 million (USD 32,1 million)