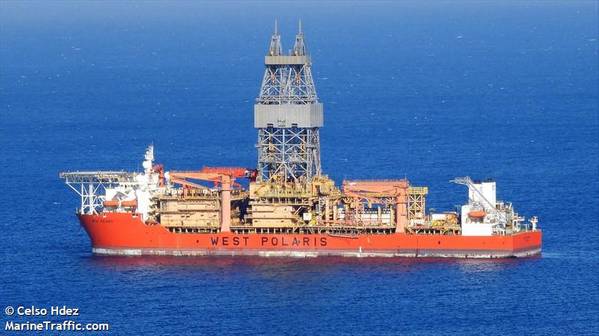 Offshore drilling firm Seadrill Partners has said it has received a notice of termination for the 2008-built West Polaris drillship contract.

"As a result, the contract is expected to conclude in early November 2020, and the backlog is expected to decrease by approximately $23 million," Seadrill Partners said on Thursday.

The company did not say who the client was. According to its fleet status report from 4Q 2019, the sixth-generation rig should've kept working for the unnamed client in Southern Asia until February 2021.

According to information by VesselsValue, which Offshore Engineer has not been able to independently verify, the rig is working for India's Reliance Industries for an estimated dayrate of $197,300.

MarineTraffic data shows the rig is currently located near Kakinada, offshore the eastern coast of India. 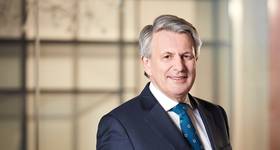