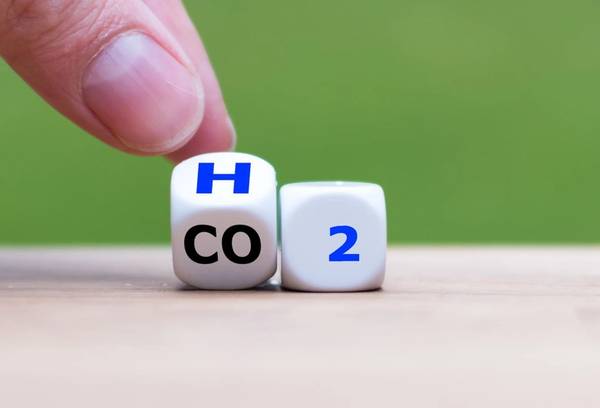 U.S. engineering and construction giant KBR has been awarded a contract for Carbon Capture and Sequestration works at JX Nippon's offshore oil and gas fields in South East Asia.

KBR will provide technical consultancy services in relation to developing concepts and technology recommendations for the capture of CO2, reinjection, and production of blue (i.e. carbon-free) hydrogen.

KBR will also evaluate the feasibility of conversion and transport of hydrogen in other forms for sale into the market, including liquified cryogenic hydrogen, liquid organic hydrogen carrier (LOHC), ammonia, and methanol (utilizing CO2).

This project will be led primarily from KBR's consulting hub in Singapore and will include KBR's cryogenic hydrogen team which works with NASA extensively on the storage, training and safe handling of hydrogen at extreme temperatures.

JX Nippon has previously signed an agreement with Japan Oil, Gas and Metals National Corporation and Petronas to study the development of high CO2 gas fields in Malaysia, utilizing Carbon Capture and Storage (CCS) technology, with a plan for the CO2 produced from the fields to be separated, captured and injected into suitable storage reservoirs such as mature and depleted gas reservoirs.