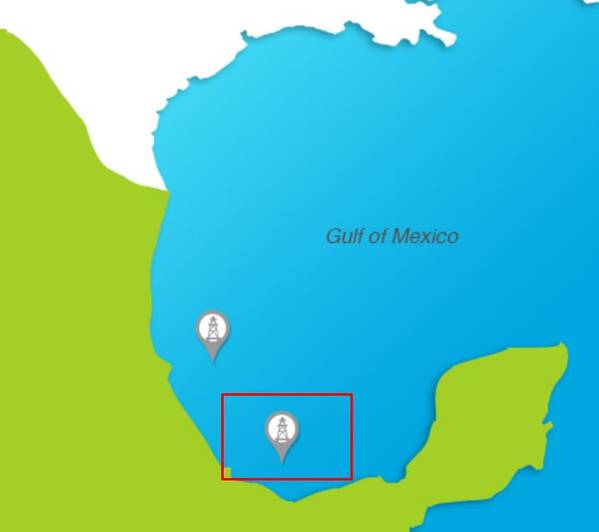 "Together with its joint venture partners, PTTEP will be working on obtaining approval from the Mexican regulators and preparing appraisal as well as further development plans."

The two wells, Polok-1 and Chinwol-1, are around 88 kilometers from the Mexican coastline of Tabasco and have approximately 200 meters and 150 meters of net oil pay respectively, PTTEP said.

The joint venture partners also include the Mexican subsidiary of Malaysia's Petronas and German oil and gas company Wintershall Dea.

PTTEP has invested in Mexico since 2018. It currently holds two offshore exploration blocks there.