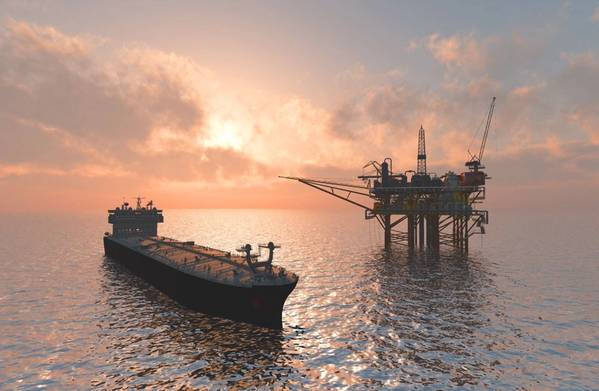 Illustration by Kovalenko I - AdobeStock

Demand for condensate - an ultra-light crude oil that is a by-product of natural gas and feedstock for splitters that produce naphtha - has dropped sharply due to the coronavirus pandemic and poor naphtha margins. Asia's physical naphtha crack has been holding at its deepest discount to Brent crude oil since 2008 because of high supplies.

Last week, BP, one of the partners in the North West Shelf Venture, sold three NWS condensate cargoes at a spot discount of around $7-$7.50 a barrel to dated Brent on average on an FOB basis, two of the sources said.

One of the cargoes was at a discount of around $8.80 a barrel, they said. Companies, including the ones involved here, typically decline to comment on such commercial trading matters. In 2019, the lowest trade level for NWS condensate was at discounts of around $6.50-$6.70 a barrel, the sources said.

Pertamina is a regular NWS condensate buyer for its Trans-Pacific Petrochemical Indotama (TPPI) unit, which operates a condensate splitter in Indonesia.