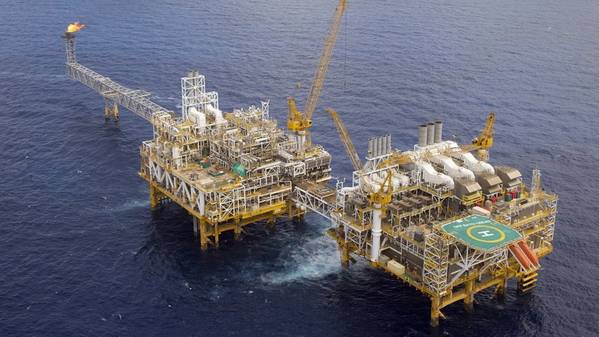 Australia's oil and gas company Santos will sell a 25% interest in Darwin LNG and Bayu Undan gas condensate offshore field to SK E&S for US$390 million with effect from October 1, 2019 with customary adjustments on completion.

Santos also said it would receive the benefit of approximately US$120 million of cash flow relating to the interests from 1 January 2019 to 1 October 2019.

The sale is conditional on completion by Santos of the acquisition of ConocoPhillips' northern Australia and Timor-Leste portfolio as announced on 14 October 2019, third-party consents, regulatory approvals and a final investment decision on Barossa offshore project.

SK E&S already has a 37.5% interest in the Barossa project to backfill Darwin LNG.

Santos' sale of interests in Darwin LNG and Bayu-Undan to SK E&S advances partner alignment for the development of Barossa, which remains a key priority for both companies.

"We are delighted to have agreed terms with SK E&S to acquire interests in Darwin LNG and Bayu-Undan and look forward to continuing and building on the long-term relationship between our two companies."

He said: "Santos expects to take a final investment decision for the development of Barossa following completion of the ConocoPhillips acquisition and once all necessary technical, engineering and commercial contracts are in place, including the processing agreement with Darwin LNG, to allow the project to proceed subject to market conditions,"

As announced in October 2019, Santos' net funding requirement for the ConocoPhillips acquisition is expected to be approximately US$775-825 million, net of the proceeds realized from the sell-down to SK E&S and post the benefit of cash flows generated from the acquired business from the ConocoPhillips acquisition effective date of January 1, 2019, to completion with customary adjustments.