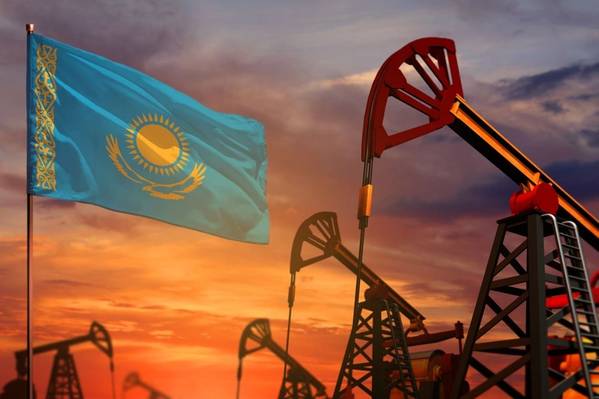 PetroChina has suspended some natural gas imports, including on liquefied natural gas shipments and on gas imported via pipelines, as a seasonal plunge in demand adds to the impact on consumption from the coronavirus outbreak.

"Even with these cuts, (gas) supplies are roughly at last year's level," Nogayev told reporters.

Kazakh oil exports to China, suspended in mid-January, have not yet resumed, Nogayev said, because organic chloride continues to be detected in crude produced by CNPC Aktobemunaigas, a local unit of the Chinese energy firm.

"As soon as we deal with these issues, we will renew (oil) supplies to China, resources permitting," he said. 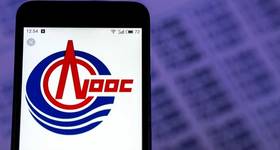 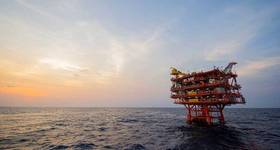