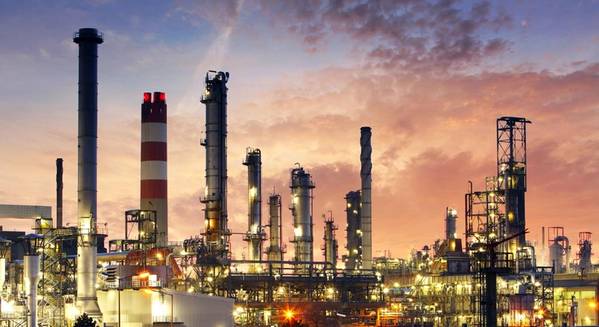 China has ramped up fuel exports to compensate for losses to domestic demand as it grapples with the coronavirus outbreak, having not been able to prevent a surplus in the world's second-largest oil consumer with cutbacks in its refining output.

China's refined oil product exports have surged to well above year-ago levels, according to trade sources and industry analysts, adding to supplies in the rest of Asia, which is also dealing with lacklustre demand due to the coronavirus epidemic.

China's refined oil product demand is expected to fall 35.7% in the first quarter compared to a year earlier, leading to a surplus of 27.08 million tonnes in the local market, said the research institute for China National Petroleum Corp (CNPC).

The virus outbreak, which originated in the central industrial hub of Wuhan, has killed more than 2,600 in China and led to extensive travel and transportation restrictions.

Beijing-based consultancy SIA Energy said it expects the overall product exports to rise by 58,000 bpd, or 3.9%, year-on-year in the first quarter. That would be about 7,000 tonnes a day based on it being mostly gasoline and jet fuel.

"The increase will mainly be in February and March because of Chinese New Year in January," SIA's Seng Yick Tee said.

Transportation fuels have been hit the hardest in China because of the travel restrictions, prompting China to increase export volumes of these fuels the most, the trade sources and analysts said.

China has exported 1.178 million tonnes of gasoil so far in February, with 545,000 tonnes headed to Singapore, 198,000 tonnes to Hong Kong and 187,000 tonnes to Australia, according to the latest Refinitiv data.

China's gasoil exports are expected to be as much as 2.2 million tonnes in February, well above January's 1.335 million tonnes, the Refinitiv data shows.

The epidemic has spread to some two dozen countries, leading to scores of flight cancellations amid slumping travel demand across the whole Asia Pacific region.