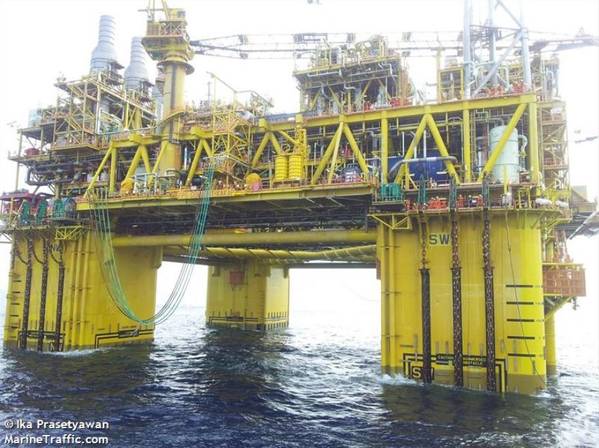 New repair works scheduled by Royal Dutch Shell in its oilfields in Malaysia are likely to halve exports of Kimanis crude cargoes in April and squeeze supplies in Asia, two sources said on Wednesday.

Kimanis is Malaysia's largest export grade and it is produced from the deepwater fields of Gumusut-Kakap and Malikai offshore Sabah, which are operated by Shell.

Maintenance at Malikai was planned for April, but the operator recently scheduled repair works at Gumusut-Kakap during the same period, one of the sources said.

Gumusut-Kakap faced operational issues in late January, which has reduced Kimanis output to about 160,000-170,000 barrels per day, down from 190,000 bpd, the source said. Petronas and Shell did not respond to requests for comment.

The four cargoes to be loaded in April include a cargo that has been rolled over from March and another one that will load in April end and early May, according to the latest schedule issued this week.

Petronas will market two cargoes loading on April 3-7 and 9-13, while ConocoPhillips will sell the cargo for April 24-28 lifting. Shell has the fourth cargo loading on April 28 to May 2. Each cargo is 600,000 barrels.

A provisional program last week showed that exports were at seven cargoes in April, down from a revised eight cargoes in March.