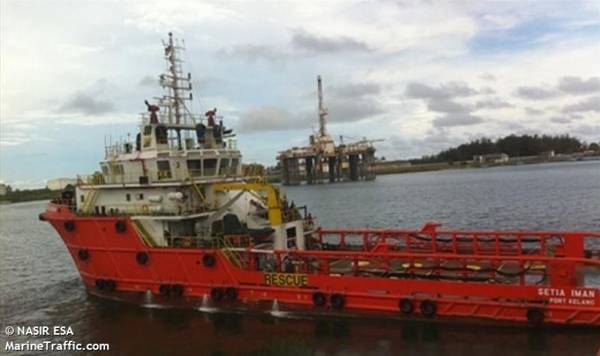 For Illustration only; An Alam Maritim Vessel - Image by NASIR ESA - MarineTraffic

iding an anchor handling tug and supply vessel for the Malaysian company.

The contract is for 630 days and has already started on January 4th. Alam said that the approximate work order value was 28 million Malaysia  Ringgit ($6,7 million)

Alam did not say which vessel has been deployed under the contract, nor did it say where the vessel is working. 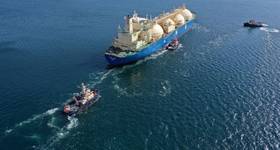