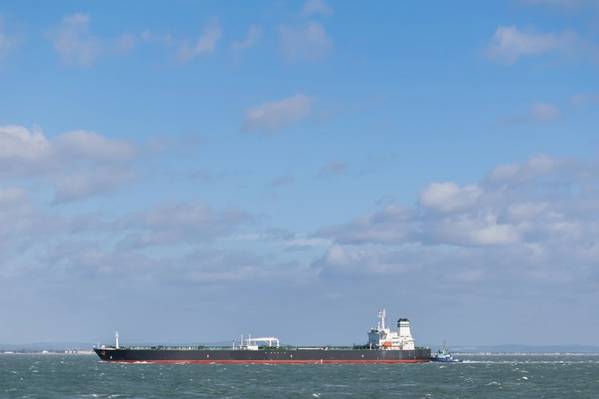 The coronavirus's effect on energy markets is worsening, as the sharp fall in demand in China, the world's largest importer of crude, is stranding oil cargoes off the country's coast and prompting shippers to seek out other Asian destinations.

More than 1,360 people have died from the coronavirus in China, which has disrupted the world's second largest economy and shaken energy markets, with international benchmark Brent crude oil down 15% since the beginning of the year.

Major international energy forecasters expect demand to fall in this quarter, the first drop in a decade, due to the outbreak.

Chinese refineries have cut output by about 1.5 million barrels per day (bpd) over just two weeks, causing crude stocks to pile up.

Other cargoes are being diverted to South Korea, Malaysia, Singapore and other locales in China, while storage tanks in Shandong province - where Qingdao is located - are filling swiftly, sources said.

"We are cutting runs, but we still have (crude) cargoes on the way," said a Chinese refinery source, adding that the company was still exploring options as land storage is limited and it is costly to store on ships.

Shandong's commercial and strategic crude oil stocks are currently at 171.5 million barrels, not far from their peak of 175 million barrels in early June last year, according to oil analytics firm Kpler.

"In theory, there is a lot of spare capacity to fill, but we have never seen this full utilization" of storage, said Kpler analyst Alexander Booth, adding that utilization rates are currently at 61% in Shandong, versus 63% at last year's peak.

The lack of space in tanks is prompting traders to divert cargoes scheduled to arrive in February and March until China's demand improves, multiple trade and shipping sources said.

When vessels cannot be unloaded, their charterers have to pay what is known as demurrage costs. Those fees have climbed to more than $100,000 per day for a cargo arriving next week compared with about $90,000 per day for those loaded 40 days ago, prompting some shippers to try to transfer crude to older tankers that cost less to operate, they said.

Freight rates meanwhile, have plunged to nearly half the levels they were at as the virus has hit demand and after the U.S. partially lifted sanctions on one unit of Chinese shipping firm COSCO.

Sources at Shandong ports said while storage levels are high, they are working with refineries to move oil out and make way for more cargoes that are expected to arrive in the coming weeks.

"The pace of moving crude out from tanks is slow. So if vessels are arriving at the same time, some of them might need to wait for 2-3 days," said a source at Rizhao port in Shandong.

"We still have around 30% of space at our oil storage at this moment, which is already a lot better than the previous weeks, as truck drivers are gradually returning to work."

Manufacturing activity was paused for the Lunar New Year last month when the virus struck, preventing workers from returning to their jobs.

State-run ChemChina has diverted some crude oil cargoes which were supposed to arrive in China to floating storage near Malaysia, a source with direct knowledge of the matter told Reuters. ChemChina did not respond to an email seeking comment.