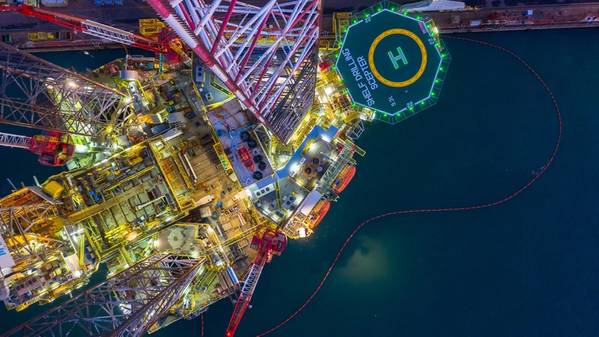 The Houston-based company said further shutdowns at its Chinese suppliers could limit its production of certain products such as fiberglass resins and drilling pipe.

For now, National Oilwell has the latitude to make up lost ground, executives added, noting it has a diversified supply chain.

"[There is] still a lot of uncertainty related to the extent to which this will impact operations," Jose Bayardo, chief finance officer, said on an earnings call with investors.

China also is a growing market for its products, he said.

Chief Executive Clay Williams added that he was equally concerned about the virus' impact on global oil demand, which could affect its oil and gas customers. National Oilwell is one of the largest suppliers of oil drilling equipment.

An outbreak of the coronavirus in China has roiled commodity markets in recent weeks. The Organization of the Petroleum Exporting Countries and its allies are weighing additional output cuts as demand for crude oil falls.

U.S. crude futures were trading around $50.46 a barrel on Friday, on track for their fifth consecutive weekly decline.

Shares of National Oilwell were up 11% on Friday afternoon after it beat analysts forecasts for quarterly earnings.

"National Oilwell Varco has done a masterful job of controlling what it can control," analysts for Tudor, Pickering, Holt & Co wrote in a note on Friday, pointing to cost savings and working capital efficiencies.