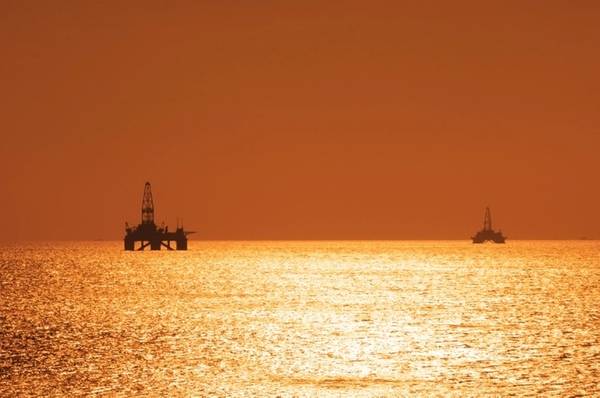 Sete was established in the early 2010s as a drilling contractor that would lease rigs to Petrobras. Petrobras had committed to charter 28 offshore drilling rigs at the time.

Sete ordered seven offshore drilling units worth almost $6 billion from Sembcorp Marine in 2012, but the ensuing revelation of a corruption scandal, allegedly involving parties in all three companies, prevented the company from paying for the ordered goods.

Sembcorp Marine initiated arbitration proceedings against Sete in 2016, however, more than three years later, the two companies in October reached a settlement agreement.

Under the settlement, at the time subject to certain conditions, all seven rig contracts will be terminated and the parties will mutually release each other from all claims in relation to the contracts.

For five of the seven drillships, Sembcorp Marine said it would "keep all works performed."

As for the two remaining drillships, which are in the most advanced stage of construction, the ownership would be split in proportion to payments Sete previously made for their construction.

As previously reported, Sete also found a buyer who would negotiate with Sembcorp Marine the possibility to enter into new contracts to complete the two drillships.

Sembmarine on Thursday said that all the conditions for the settlement had been accomplished.

It said: "The company wishes to inform that all conditions precedent have been fulfilled and the settlement agreement is now effective."

In its recent quarterly update, Sembcorp Marine said that Sete had Magni Partners as a buyer of the 2 drillships.

"The group is now in discussions with a potential purchaser for the completion of 2 drillships and will make the necessary announcement should such discussions progress to new orders for the group," Sembcorp Marine said.

Also, given that the settlement has become effective, Sembcorp Marine will terminate its arbitration proceedings against the Sete Group.

Worth reminding, Petrobras in December 2019, reached an agreement to charter only four of the initially planned 28 rigs.

The four rigs, all under construction, will get 10-year terms and daily rates of US$ 299,000, and the contracts related to the remaining 24 drilling rigs were terminated. 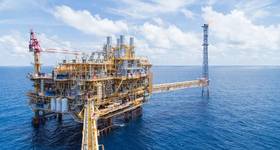