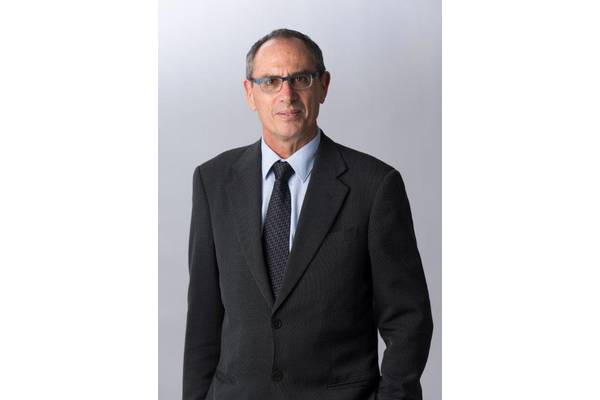 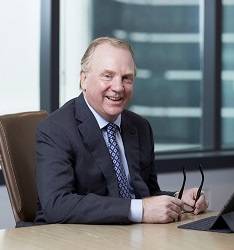 Australia-based oilfield services and engineering company Worley has named a new CEO after Andrew Wood decided to retire after 26 years with the company, seven as CEO.

He will be replaced by Chris Ashton, who has been with Worley since 1998, most recently serving as the Chief Operating Officer.

Ashton will take over as the Chief Executive Officer (CEO) and Managing Director of Worley effective February 24, 2020, following the retirement of Andrew Wood. Ashton and his family will establish residence in Australia, Worley said. He will have a fixed annual remuneration of AUD1.7 million.

Worley’s Chairman, John Grill said: "Andrew’s contribution has been fundamental to creating the global company we are today. Under Andrew’s strong leadership, we successfully restructured Worley to realign our operations through a period of rapid change in the markets we serve, and then doubled the size of the business through the acquisition of the Energy, Chemicals and Resources (ECR) division of Jacobs to create the global leader across Worley’s core market segments."

“The Board and management thank Andrew for his significant and valuable contribution to Worley and wish him well in his retirement.”

Ashton, in his COO role, was responsible for the integration of ECR and for strategy for the transformed Worley business.

Previously Ashton was accountable for the growth and performance of the Major Projects and Integrated Solutions portfolio, which includes fabrication businesses, WorleyCord and Rosenberg Worley, and  Global Delivery Center.

Commenting on his appointment Ashton said, “It is a great privilege to assume the leadership of this great company. The next decade will see unprecedented change in the energy, chemicals and resources industries which we serve. Our customers are being driven by having to address two fundamental structural disruptions; the energy transition and changes resulting from the adoption of digital processes.

“Against a background of unprecedented change, Worley has a critical role to play and, importantly, a positive contribution to make to our customers and to the lives of those in the communities in which we operate. I am confident we have built the foundation upon which we will look to transform not just what we do but how we do it.

“After more than 20 years with Worley, I know the company, its customers and stakeholders well. I am looking forward to visiting offices, fabrication yards, customers, job sites and investors in the very near future,” he said.