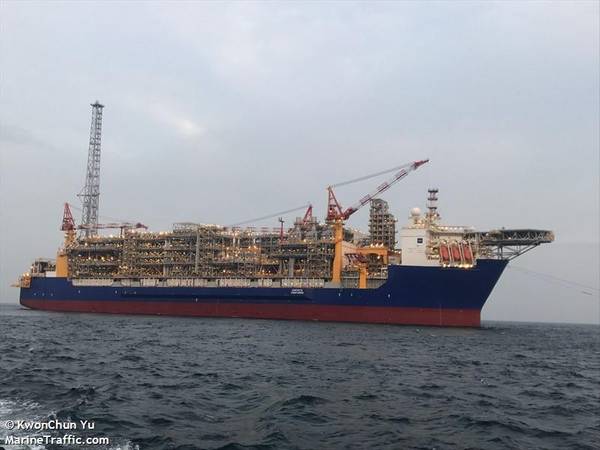 Australian unions have negotiated permanent contracts for 70 percent of their members working for Monadelphous aboard Inpex facilities.

It said: "70% of our members have now been offered Full-Time Permanent jobs."

According to the union, prior to the deal, all of the workers were employed as "casuals."

The agreement will operate from 22 January 2020, and the nominal expiry date of the deal is 30 June 2023, according to the Fair Work Commission.

The contract is for an initial period of six years with a further two 2-year extension option and is located in the Browse Basin, approximately 450 kilometers from Broome, Western Australia.

In a statement announcing the new deal with Monadelphous this week, Offshore Alliance union said: "Employers who have the foresight of embracing employment models based upon well-trained, highly-skilled workers with secure jobs will reap the productivity & OH&S outcomes which come their way, our members' families will reap the benefits of knowing that they can secure a bank-loan, plan a holiday and be confident of paying the bills," the union said.

The Offshore Alliance said it wanted as many of its members as possible to have the opportunity of having secure jobs.

"This means permanency without pay-cuts. We hope you are listening, Woodside and Chevron," the union said.