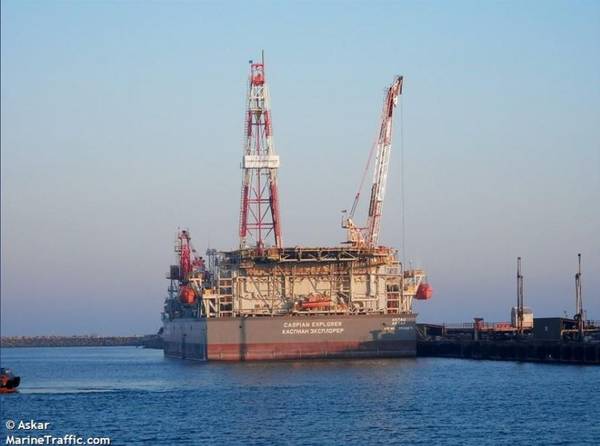 The company, which has mostly been focused on onshore activities on Tuesday proposed the acquisition of the  Caspian Explorer drilling vessel. The vessel is capable of drilling exploration wells to depths of up to 6,000 meters in extremely shallow water, and Caspian Sunrise plans to use it in the North Caspian Sea.

Caspian Sunrise said: "To date, Caspian Sunrise has focused exclusively on on-shore exploration and production. In parts of the Northern Caspian Sea, where the Company's management believes there are attractive oil-producing prospects, the water levels are extremely shallow and cannot be explored with traditional deepwater rigs.

"The principal ways of exploring these properties are either from a land base or by the use of a specialist shallow drilling vessel.  "

"Land-based options typically involve either the creation of man-made islands from which to drill as if onshore or less commonly drilling out from an onshore location.  Both are expensive compared to the use of a specialist drilling platform. The Independent Directors believe the Caspian Explorer to be the only currently operational drilling vessel of its type capable of operating in water as shallow as 2.5 meters in the Caspian Sea," the company said.

Caspian Sunrise said the vessel would be acquired for a consideration of $25 million to be satisfied by the issue of 160,256,410 new Ordinary shares at a price of 12p per share, a premium of 27.7 percent to the closing mid-market price on January 20, 2020.

"As the majority owner of the Caspian Explorer [vessel] is a member of the Oraziman family the acquisition is a related party transaction.  As a result of the acquisition the Oraziman's family's interest in the Company would increase from 42.9% to 44.2%,” the company said.

A shareholder meeting is scheduled for February 13, 2020, to consider the resolutions necessary to acquire the vessel.

Caspian Sunrise said its Independent Directors were in favor of the acquisition as a new competing drilling vessel to enter the market in the next few years.

"The Independent Directors believe the opportunities for participation in the exploration of these offshore blocks in the Northern Caspian Sea would be significantly enhanced should the Company own a suitable shallow-water drilling vessel. In the event ownership did not allow the company to participate directly in the exploration of these shallow-water blocks the Caspian Explorer could be used by other exploration groups at rates estimated at up to $25 million per annum," the company said.

Clive Carver, Executive Chairman commented, "Acquiring the Caspian Explorer will allow the Company to participate in the further development of the Northern Caspian Sea, either directly via participation in an exploration consortium, or indirectly by hiring [SIC] the vessel to others active in the region." 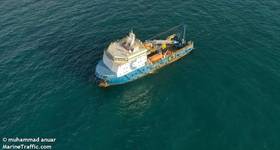 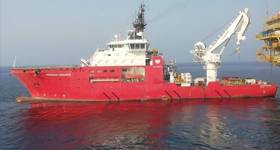