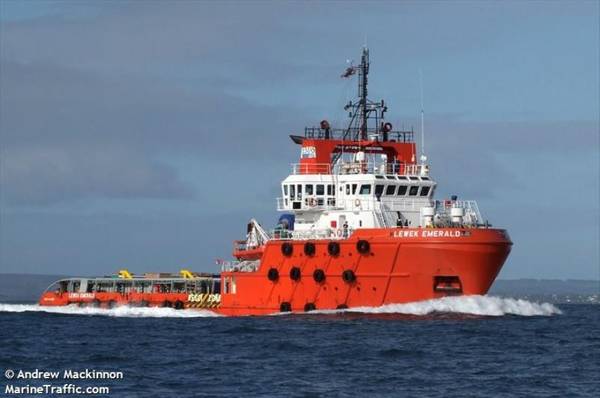 Malaysian offshore vessel and rig owner Perisai Petroleum Teknologi is about to get delisted after Bursa Malaysia decided to dismiss the company's request to give it more time to get its business in order.

Perisai, which provides vessels and rig to the local oil and gas industry, said Friday that Bursa Securities decided to dismiss the company’s further appeal for a six-month extension until June 30, 2020, "to submit a new regularisation plan."

According to the stock exchange announcement on Friday, the Malaysian stock exchange found there was no reasonable justification to allow a further extension, as Perisai failed to make material progress to regularize its financial condition despite the previous nine-month extension.

Bursa Securities specifically found that there was lack of certainty in the formulation of the regularisation plan as Perisai was still in negotiation to secure a charter contract for the FPSO, and discussions with potential white knights to participate in and formulate the company’s new regularisation plan were still at a preliminary stage.

According to the statement, Perisai had, since the first announcement in relation to the financial situation, had 3 years and 3 months to come up with the solution.

"Upon the de-listing of the Company, the Company will continue to exist but as an unlisted entity. The Company is still able to continue its operations and businesses and proceed with its corporate restructuring and its shareholders can still be rewarded by the Company’s performance. However, the shareholders will be holding shares which are no longer quoted and traded on Bursa Securities," the stock exchange filing on Friday, January 17, read.