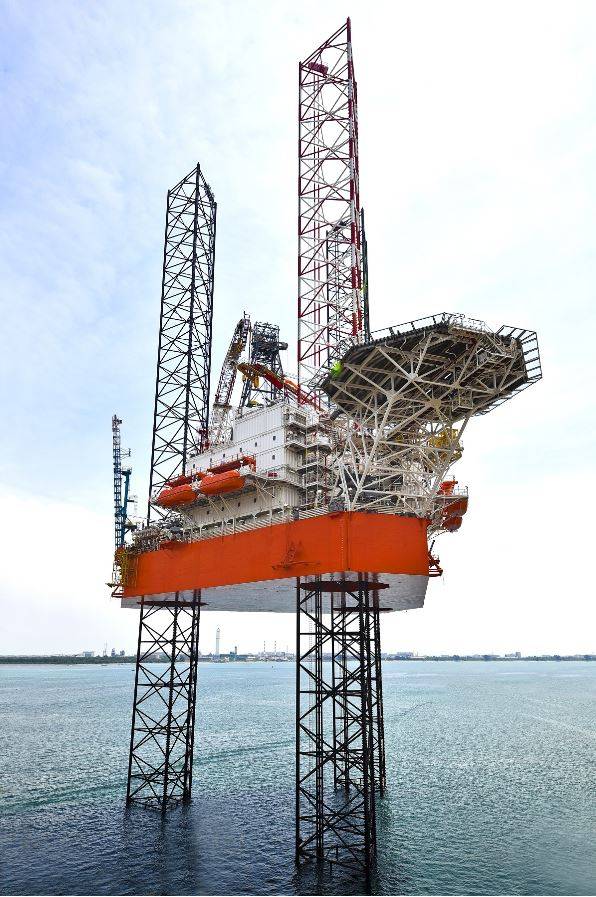 Offshore drilling contractor has taken delivery of a newbuild jack-up rig from Singapore's Keppel. This is Keppel's first rig delivery in 2020.

Keppel said Wednesday that the offshore drilling rig, named Heimdal, was built to Keppel's KFELS B Class design and is the fifth of eleven jackup rigs that Borr Drilling has ordered from Keppel.

Tan Leong Peng, Executive Director (Newbuilds) of Keppel O&M, said, “We are pleased to deliver our first rig of the year, which is also the fifth jack-up rig that we have built for Borr Drilling. The KFELS B Class is a proven workhorse of the industry and we are confident Heimdal will contribute to Borr Drilling’s exploration efforts."

He added: "Jackup utilization has been increasing and there is a strong market preference for high spec rigs as older rigs are being retired.
Following this delivery, Borr Drilling will have eight KFELS B Class rigs in their fleet."
According to Keppel, its KFELS B have a market share of about a quarter of all jack-up rigs delivered since 2000.

It is designed to operate in 122 meters of water depth and drill to a depth of 9144 meters. The rig is equipped with a full 15,000 psi BOP system, with accommodation for up to 150 personnel. 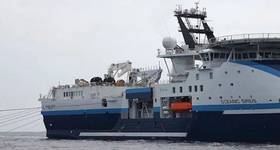 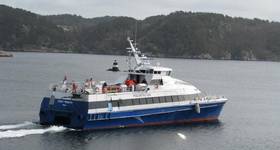 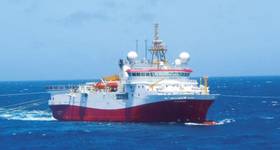