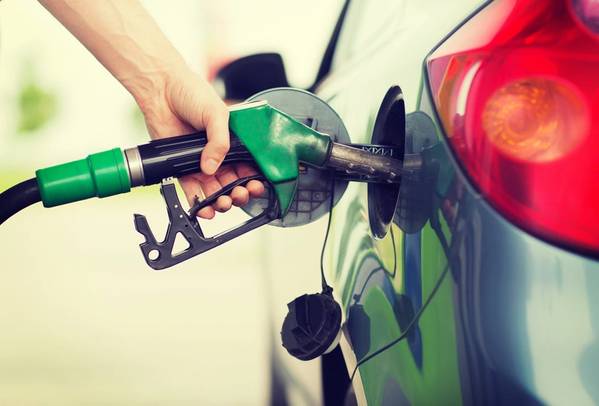 Singapore's Puma Energy, the retail and midstream arm of global commodities trader Trafigura, said on Thursday it would sell its Australian commercial and retail fuels business to Chevron Australia for A$425 million ($288 million).

Puma Energy is 49%-owned by Geneva-based Trafigura, which is under pressure to rebalance its books after a decade-long buying spree.

Trafigura last week reported its lowest annual net profit in nearly a decade after a string of losses in its physical asset portfolio.

Puma Energy was among Trafigura's loss-making businesses, with a net loss of nearly $500 million for the nine months to Sept. 30, and was in the process of being overhauled.

Puma said its bitumen business in Australia was not part of the transaction.