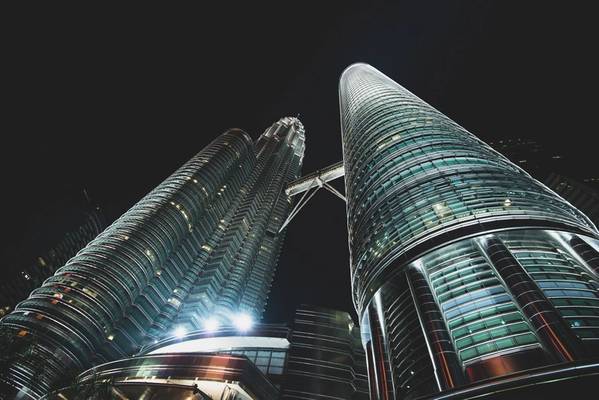 Malaysia's state-owned oil and gas company Petronas has acquired 49% of Repsol SA's participating interest in Andaman III oil and gas block off the coast of Aceh, Indonesia, according to a Petronas statement released on Monday.

Repsol will still hold a 51% stake in the block after the deal.

The Andaman III block was initially awarded by the Indonesian government to Talisman Energy, but was transferred to Spain's Repsol after it acquired the Canadian oil company in 2015.

"This latest acquisition bolsters Petronas' long-term growth plans in Indonesia and is a testimony of our commitment to support the development of the oil and gas industry in Indonesia," Mohd Nazlee Rasol, director of Petronas Andaman III Indonesia B.V., said in the statement. 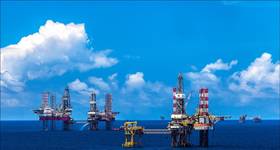