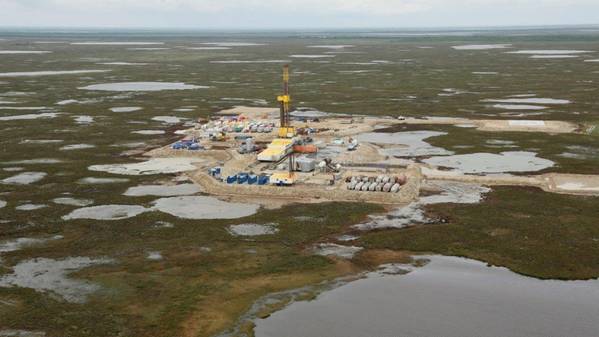 Russia's Rosneft and Norway's Equinor have agreed details on how to develop an Arctic Siberian onshore oilfield, they said on Monday, their first joint investment since agreeing a strategic partnership in 2012.

The firms expect to extract about 250 million barrels of oil and 23 billion cubic metres of gas in the first stage of developing the Severo-Komsomolskoye oilfield, Equinor said, without giving a value for the investment.

Rosneft has a 66.67% stake and Equinor holds the remaining shares in SevKomNeftegaz, which owns the licence.

Rosneft and Equinor, formerly known as Statoil, initially agreed to develop an onshore North Komsomolskoye oilfield in 2013, before Western sanctions were imposed on Rosneft in 2014 because of Moscow's role in the Ukraine crisis.

Rosneft said in 2015 that the North Komsomolskoye field has "complex geology associated with an oil rim of highly viscous oil", describing the resources as "difficult-to-extract".

Viscous oil is heavy oil, which does not easily flow through production equipment as well as light crude. Heavy oil also tends to be responsible for more greenhouse gas emissions than light crude as it requires more energy to produce.

Equinor CEO Eldar Saetre said in 2017 that the company would no longer explore for heavy oil, but its spokesman told Reuters in November it might still develop the heavy oil assets it already had in its portfolio, such as North-Komsomolskoye. 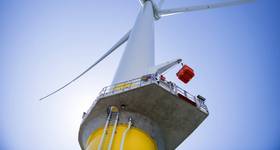