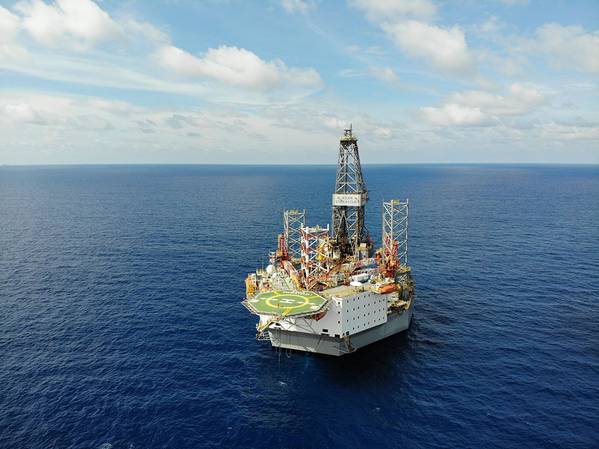 Conrad, operator of Duyung PSC, said it had successfully drilled the Tambak-2 well on October 15. Later, while preparing for a drill stem test (DST) across the intra-Muda reservoir, an inflatable open hole bridge plug, or packer, used to isolate the gas-bearing reservoir for testing, failed. During operations to recover the packer, the well started flowing natural gas to surface.

The well was immediately shut in and subsequently killed using heavy mud containing barite. A significant quantity of the heavy mud was lost in the highly permeable Intra-Muda reservoir.

Following this, the well was conditioned, and the DST equipment set-in place into the wellbore. Two separate DST attempts failed to flow gas to the surface due to the heavy formation damage from the kill mud.

The Tambak-2 well had successfully reached a total depth of 1,650 feet, and the top of the targeted Intra- Muda reservoir depth came in as prognosed approximately 10 feet up-dip to Conrad’s Mako South-1 gas discovery well over 13.5 kilometers away, Conrad said.

A full logging suite was acquired, including formation pressure measurements, confirming a 33 feet gross gas pay zone (30 feet net) with formation permeabilities calculated to be over 1 Darcy across the best quality zone. The pressures and gas-water contact depth in Tambak-2 are the same as those encountered in Mako South-1, confirming a very large “single-tank” or areal extent of the Mako gas field.

Miltos Xynogalas, Conrad’s CEO said, “The Tambak-2 well is an appraisal well of the Mako gas field accumulation located a significant distance from the Mako South-1 gas discovery and has delivered a result better than our pre-drill expectation. The result is likely to have a positive impact on Mako’s gas-in-place and potentially recoverable volumes. Uncertainty in these parameters has been greatly reduced. The well confirmed the lateral extent of the high-quality reservoir and the presence of a continuous hydrocarbon accumulation. Initial petrophysical analysis suggests high gas saturations, while the gas mobility encountered during pressure measurements and the flow of gas while retrieving the packer confirms the ability of the hydrocarbons to flow to the surface.

“While the unsuccessful DST caused by the formation damage is disappointing, the well results are extremely encouraging for the development of the Mako gas field. Petrophysical analysis suggests any DST testing would have yielded similar high flow rates to the discovery well.

“The COSL Asian Endeavour 1 rig is currently preparing to move to the next well, the Tambak-1 exploration well, which will test a large Lower Gabus prospect along with intersecting the Intra-Muda sands of the Mako gas field. The Tambak-1 well is scheduled to begin drilling in the coming days.”

The Duyung PSC covers approximately 890 km2 in the Riau Islands province, situated in the Indonesian offshore waters of the Natuna Sea. 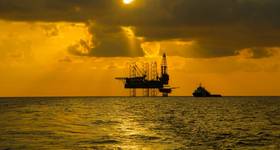