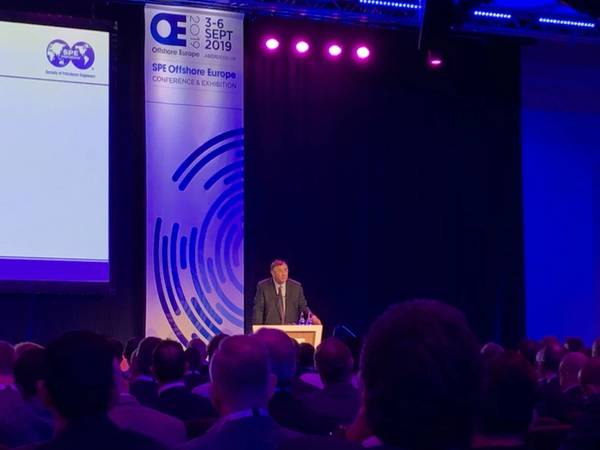 "It's a choice. It's democracy, we have to respect it. (But) I think it's a fundamental mistake," Total CEO Patrick Pouyanne told an industry conference in Aberdeen, Scotland, on Tuesday.

"Everything that is an export activity will face taxation. That could be a real issue for the UK economy, not for Total," he added, pointing to refining and car parts.