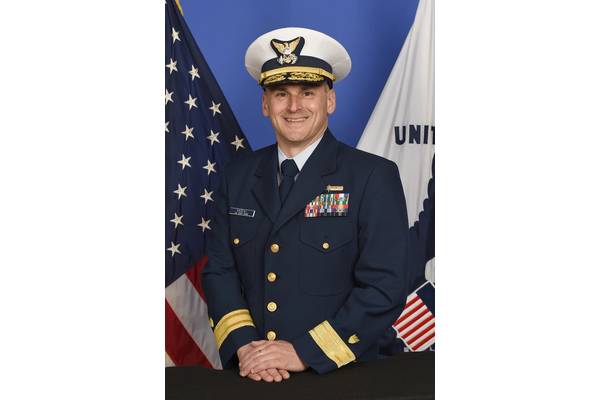 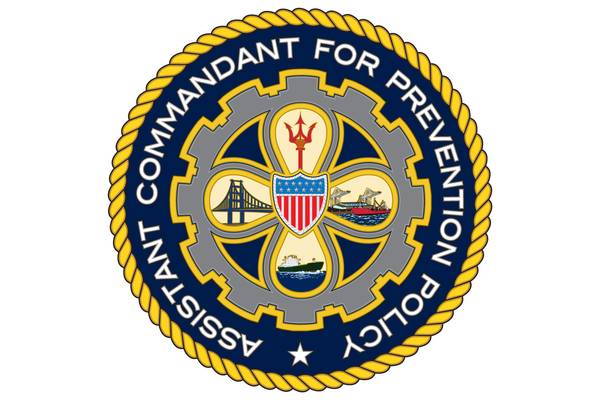 Crewmembers aboard the Auger were testing the facility’s lifeboat recovery system when a malfunction occurred resulting in the loss of two lives. The Auger is located 210 miles southwest of New Orleans and is responsible for the production of oil.

“The Coast Guard is committed to finding the facts that led to this tragedy,” said Nadeau. “Our intent is to ensure the safety and security of the personnel who work on these facilities and to reduce the likelihood that any similar incidents could occur in the future.”

The Coast Guard’s Eighth District is responsible for ensuring that firefighting, life-saving and stability systems are operational onboard oil production facilities in the Gulf of Mexico.