National Grid and Energinet have recently announced that these cable and converter station suppliers are chosen for the UK’s first ever subsea electricity inter-connector to Denmark.

The 1.4 GW high voltage direct current inter-connector, which will be the longest in the world when completed, will stretch 768 kilometers from Lincolnshire to Western Denmark.

The project will consist of two parallel HVDC cables which will be manufactured and installed by Prysmian Powerlink S.r.l. and NKT HV Cables AB.

The three contracts have a combined value of 1.1 billion Euros.

Viking Link will now move from development to the construction phase, with work in the UK and Denmark beginning next summer. Construction on Viking Link is expected to be completed by the end of 2023. 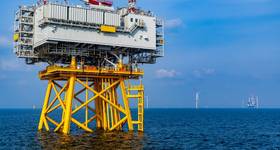 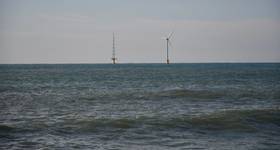 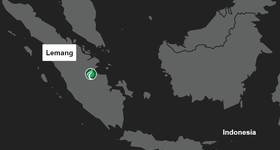