Vietnam on Friday accused a Chinese oil survey vessel and its escorts of violating its sovereignty and demanded that China remove the ships from Vietnamese waters.

Vietnam and China have for years long been embroiled in a dispute over the potentially energy-rich stretch of waters in the South China Sea.

On Wednesday, two U.S.-based think tanks reported that Chinese and Vietnamese vessels had engaged in a standoff lasting several weeks near an oil block in Vietnam's exclusive economic zone. Neither Beijing nor Hanoi have directly confirmed or denied the reports.

"This area lies entirely within the Vietnamese waters," Hang said.

Vietnam has demanded China stop the "unlawful activities" and that its ships leave Vietnamese waters, she said.

Hang also said Vietnam called on the international community to join its efforts in maintaining order, peace and security in the South China Sea, which was in the common interest of all countries in the region and beyond.

Chinese Foreign Ministry spokesman Geng Shuang, in response to questions for comments about the standoff, said on Wednesday that "We hope the Vietnamese side can earnestly respect China's sovereign rights and jurisdiction over the relevant waters, and do not take any move that may complicate matters."

According to further analysis provided on Friday by one of the think tanks, the Center for Advanced Defense Studies (C4ADS), the Haiyang Dizhi 8 was still active in Vietnamese waters. 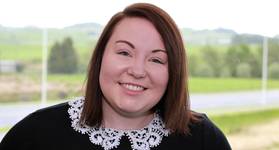 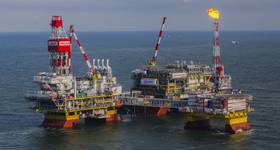