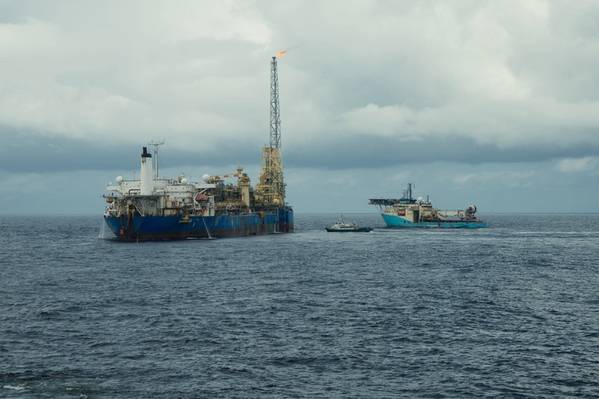 Activity in the floating production sector has not been slowed by the recent volatility seen across global oil markets, according to a recent report by World Energy Reports (WER).

Brent oil, which had reached as high as the mid $70 range earlier this year, fell 17% from mid-May and mid-June on demand growth fears and swelling crude inventory, only to rebound back to current levels in the mid $60 range following several tanker attacks and a drone downing near the Strait of Hormuz. The production floater market has kept pace regardless, the WER report shows.

As detailed in the report, major market player Petrobras ended an 18-month orders hiatus with recently issued letters of intent (LOI) to lease two floating production, storage and offloading units (FPSO): SBM received an LOI for the Mero #2 FPSO and Modec got an LOI for the Buzios #5 FPSO.

On a smaller scale, Hindustan Oil Exploration contracted with Expro and Zentech to convert a jackup into a mobile offshore production unit (MOPU) for use offshore India.

“OPEC+ is expected to extend output cuts another six months, trade tensions could ease following the Group of 20 summit in Osaka and new stimulus measures by the ECB, Fed and PBOC have boosted sentiment about global economic outlook,” McCaul said. “Together these could drive oil prices back into the high $70s – and an escalation in tensions in the Middle East could send oil prices into the $80s or higher for a while.

“With this market environment we expect more than 30 FPSO/foating production unit (FPU) projects to move to development within the next 18 months. Another 40 projects are in line for final investment decision (FID) within the next 18 to 60 months – and more than 50 more could move to FID in the second half of the 2020s.”