BP raised its estimates of Saudi and U.S. crude oil reserves at the end of last year by 12% and 22%, respectively, in its benchmark 2019 Statistical Review of World Energy.

Oil reserves for the United States, which became the world's top producer in 2018, were upgraded to 61.2 billion barrels from 50 billion barrels at the end of 2017, according to the report.

Overall global reserves were little changed at 1,729.7 billion barrels, roughly the equivalent of 50 years of the world's current demand. 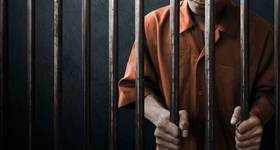 SembMarine's Former Consultant in Brazil Gets 19 Years in...