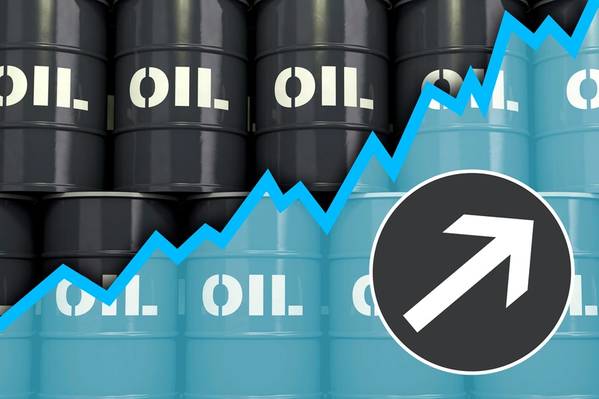 Global prices for diesel and marine fuels should rise by October ahead of a January switchover to new, very low-sulfur marine fuels, and remain higher for at least a year as refiners shift production to make more of the new fuels, analysts said.

Marine fuels containing no more than 0.5% sulfur by weight, down from the 3.5% currently used, to power ocean-going vessels will be required for ships without exhaust scrubbers on Jan. 1, under the International Maritime Organization (IMO) 2020 standard.

Some analysts expect a sizeable price jump as ocean shippers and fuel sellers begin stocking up, but warn existing refining capacity could fall short. Demand for bunker fuel was 3.5 million barrels per day (bpd) in 2018.

"The industry is not ready," said Kurt Barrow, an IHS Markit consultancy vice president, who forecasts a "sizeable" price increase for diesel.

"You're not going to build enough new refining equipment nor add enough scrubbers" to meet initial requirements for VLSFO, he said.

The U.S. Energy Information Administration (EIA) said in report in March that shift in petroleum product pricing may begin as early as mid-to-late 2019, with the effects on prices to be most acute in 2020, and then to moderate after that.

The average spot U.S. Gulf Coast ultra-low sulfur diesel (ULSD) prices for bulk orders could reach over $2.12 a gallon in the second half of this year and rise above that level in 2020, according to the IHS base forecast, Barrow said.

On Monday, the Gulf Coast spot market price for ULSD was $1.778 a gallon. The average spot price for U.S. Gulf ULSD in the first five months of this year was $1.926 a gallon, according to Refinitiv Eikon.

IHS' forecast also expects the spot price of global crude benchmark Brent to reach an average above $67 a barrel between June and the end of this year. On Monday, the spot market price for Brent in London was $65.81 a barrel.

The spot price is for immediate delivery of a commodity, in contrast with the more-often quoted futures price, which is for a specific delivery at a future date.

The price rise will benefit refiners that have spent billions of dollars gearing up for the change. Plants that can maximize output of low-sulfur fuels such as marine gas oil "could see their margins surge," according to a Boston Consulting Group report released last month.

BONANZA FOR REFINERS READY FOR IMO 2020

Chevron Corp and Marathon Petroleum Corp, the largest U.S. refiner, this month said they are ready to supply IMO 2020 fuel. Chevron now has fuel available for testing, and will have continuous supplies in the market by late September.

The potential IMO 2020 bonanza has lured investors ArcLight Capital Partners and Freepoint Commodities to pour $1.4 billion into an idle St. Croix, Virgin Islands, refinery, to process 200,000 bpd of crude, and begin supplying the marine fuel by late this year.

Demand for low-sulfur fuels could double earnings in 2020 from 2017 levels for complex refiners like Marathon and Valero Energy Corp, TPH said.

Such companies are "probably best positioned for the change” to low sulfur-fuels, said Gabriel Collins, a fellow in energy and environmental regulatory affairs at Rice University's Baker Institute for Public Policy.

“There is a lot of optionality because of their complexity,” said Collins. (Reporting by Erwin Seba; editing by Gary McWilliams and Marguerita Choy)