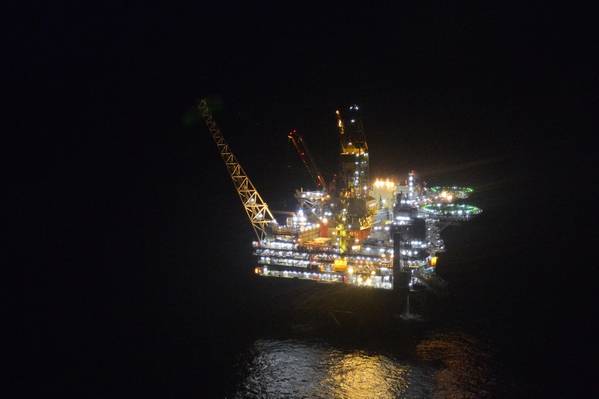 Norway's oil and gas output could be cut by about 440,000 barrels of oil equivalents per day, or about 11% of total production, if workers go on strike from June 4, industry association Norwegian Oil and Gas (NOG) said on Monday.

A government-appointed mediator is leading negotiations between oil companies and employees represented by the Lederne union in a bid to avert a strike.

Altogether nine fields would have to shut in the event of industrial action, NOG said in statement.

In addition production would have to shut at Equinor's Tyrihans, as well as at the Maria and Vega fields, both operated by Wintershall DEA, NOG said.

Workers are also planning to strike at some of the offshore installations at ConocoPhillips-operated Ekofisk, although that field has already shut on Monday for maintenance, the industry group said.

Lederne is the smallest of the three Norwegian oil workers unions with about 1,000 members. It has not published its pay demands.

Two larger labour unions, Industri Energi and Safe, representing a combined 6,000 offshore workers, do not have the right to go on strike this year under collective bargaining rules.