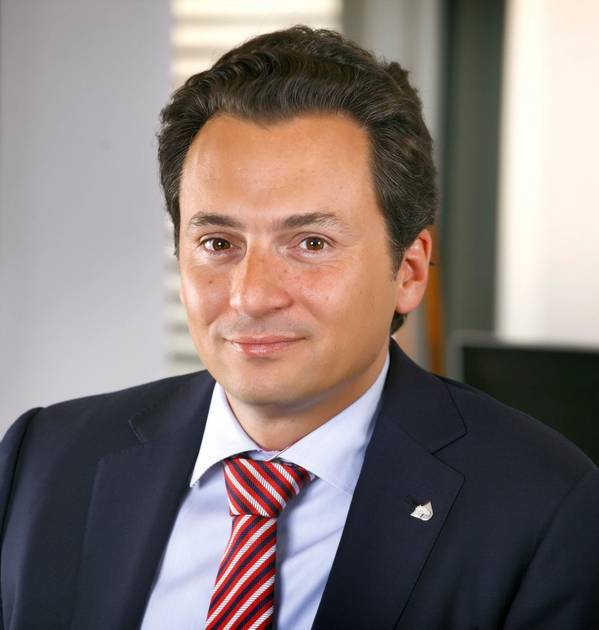 Mexico's government has punished the former chief executive of state oil firm Petroleos Mexicanos for misuse of public funds in the purchase of fertilizer business Fertinal, according to three people with knowledge of the matter.

The Public Administration Ministry announced on Wednesday that it had sanctioned two senior executives at the firm, known as Pemex, from the previous administration, without identifying the executives. One of the executives was former chief executive Emilio Lozoya, according to the people with knowledge of the matter.

Lozoya was barred from holding public office for 10 years but was not fined, two of the people said.

Javier Coello, Lozoya's lawyer, did not immediately respond to a request for comment. Coello told Mexican newspaper El Financiero that Lozoya had been notified of the punishment on Wednesday.

"The issue was that he did not declare that his mother opened an investment account," Coello told the newspaper.

The Public Administration Ministry said one of the two former executives was issued a fine of almost 620 million pesos ($32.7 million) and barred from holding public office for 15 years.

That sum was equivalent to the extra cost Pemex incurred in the purchase of Fertinal, the ministry added.

Pemex said the acquisition of Fertinal, which was completed in 2016, cost the company $255 million and that it expected to recover the investment in less than three years.

The Fertinal purchase was criticized by industry experts who questioned the value of the deal for the Mexican taxpayer. 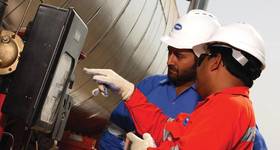