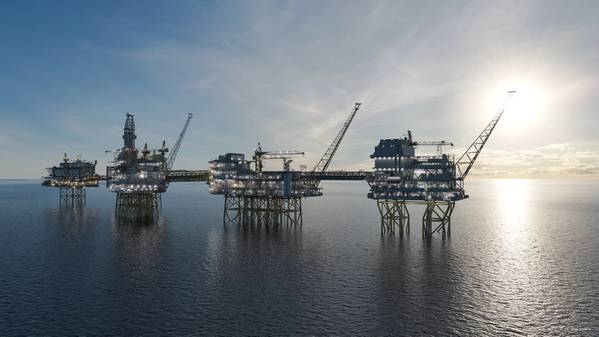 Norwegian authorities have formally approved the plan for development and operation (PDO) of the second phase of the Johan Sverdrup field, Equinor announced on Wednesday.

The Norwegian energy company said the NOK 41 billion ($4.7 billion) project received broad support in Norway’s parliament at the end of April, and today the partnership received the formal approval by the Norwegian Ministry of Petroleum and Energy (MPE).

“This is a big day for Equinor and the other Johan Sverdrup partners comprising Lundin Norway, Petoro, Aker BP and Total,” said Anders Opedal, executive vice president for Technology, Projects and Drilling in Equinor. “This truly marks the beginning of the second development phase.” 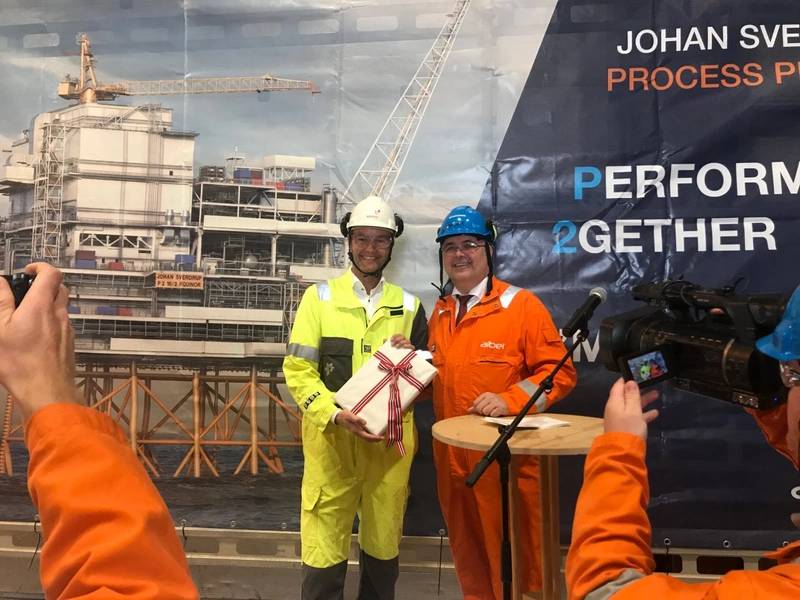 Trond Bokn, senior vice president for the Johan Sverdrup development in Equinor, received the formal approval of the plan for development and operation from Kjell-Børge Freiberg, Minister of Petroleum and Energy. (Photo: Håkon Fonseca Nordang / Equinor)

Johan Sverdrup is the biggest field development on the Norwegian continental shelf since the 1980s. Phase two of the development, with planned start-up in the fourth quarter of 2022, will increase field production from 440,000 barrels of oil per day to 660,000 barrels per day.

In addition to construction of a new processing platform (P2), the second development phase will also include modifications of the riser platform, five subsea systems, and preparations for power supply from shore to the Utsira High in 2022.

In March Equinor awarded a contract to TechnipFMC for the construct and install the phase 2 subsea production system, including five templates and a total of 18 X-mas trees with associated components.

Aibel, which is performing engineering, procurement and construction (EPC) of the P2 topside, on Wednesday started construction at its yard in Haugesund, Equinor said.

A joint venture between Aker Solutions and Kværner will perform EPC of a utility module for the riser platform, field center modifications, and installation and hook-up activities related to the phase 2 development. 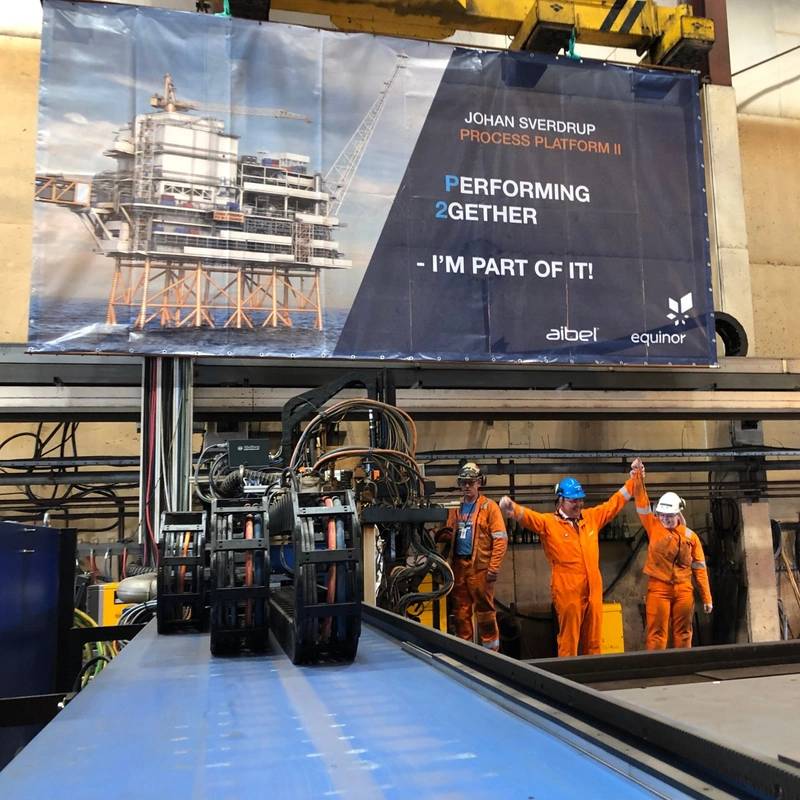 The first phase of the Johan Sverdrup development is nearly 90% complete, and production is expected to start in November this year, Equinor said.

The Johan Sverdrup field is powered from shore, placing it among the oil and gas fields with the lowest CO2 emissions in the world. In the second phase the field will also supply shore power to other fields on the Utsira High, including the Edvard Grieg, Gina Krog and Ivar Aasen fields. 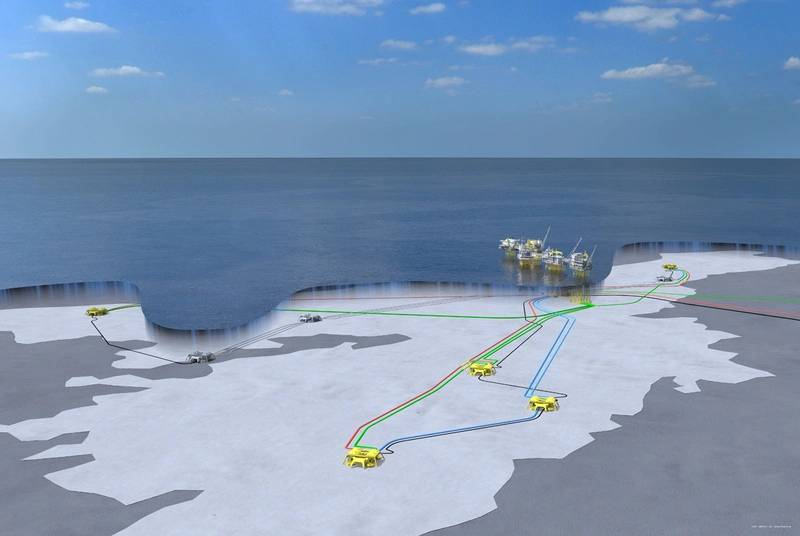