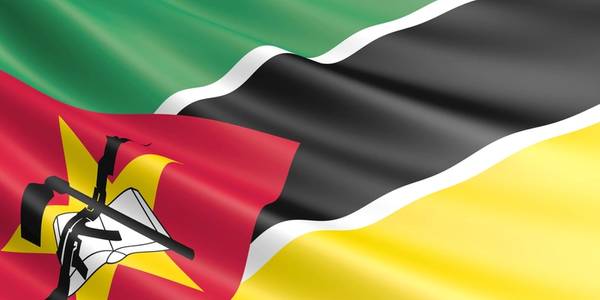 The government of Mozambique has approved development plans for the ExxonMobil-led Rovuma LNG project, which will produce, liquefy and market natural gas from three reservoirs located in the Area 4 block offshore Mozambique, two of which straddle the boundary with neighboring Area 1.

“This is the third development plan approved in this five-year period to enable the sustainable development of the huge natural gas reserves discovered in the Rovuma basin and represents the government’s commitment to ensure the implementation of projects that will drive the development of Mozambique,” said Ernesto Elias Max Tonela, minister of mineral resources and energy.

The marketing effort for the LNG produced from the Rovuma LNG project is jointly led by ExxonMobil and Eni. Sales and purchase agreements for 100% of the LNG capacity for trains 1 and 2 have been submitted to the government of Mozambique for approval, which together will produce more than 15 million tons of LNG per year.

During the production phase, the Rovuma LNG project expects to provide up to 17,000 tons of liquefied petroleum gas (LPG) per year in Mozambique from Area 4 resources, which is currently about 50% of the country’s LPG imports.

Area 4 is operated by Mozambique Rovuma Venture S.p.A. (MRV), an incorporated joint venture owned by ExxonMobil, Eni and CNPC, which holds a 70% interest in the Area 4 exploration and production concession contract. Galp, KOGAS and Empresa Nacional de Hidrocarbonetos E.P. each hold a 10% interest. 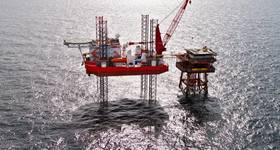