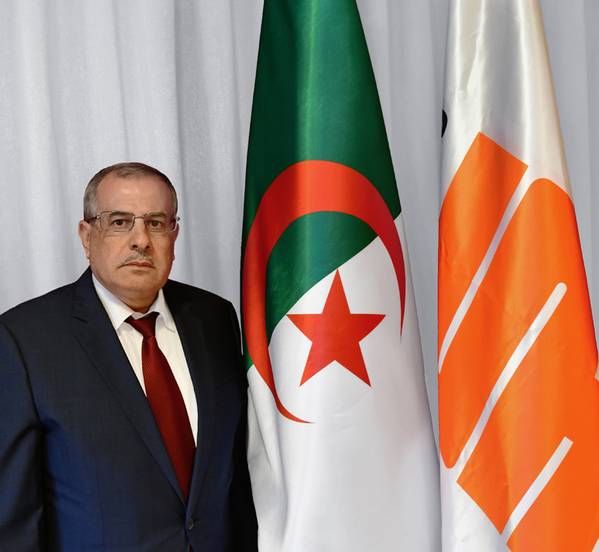 Algeria's state energy company Sonatrach wants to develop its partnerships with foreign firms to boost output and exports, its new chief executive said on Wednesday, comments that could reassure investors a week after his appointment.

Algeria, a member of the Organization of the Petroleum Exporting Countries and a major gas supplier to Europe, has struggled to lift production to meet rising domestic demand, while foreign investors have often balked at contract terms.

"Our group will continue to develop partnerships with foreign firms seeking to invest in Algeria," he said in a message to mark Labour Day, the state news agency reported

"Partnerships are an essential element in our development strategy, especially in the field of production and exploration," he said.

The former CEO had been seeking to make Algeria more attractive to foreign investors by resolving a series of disputes with oil majors including France’s Total, Italy’s ENI and Spain’s Repsol.

Sonatrach has a deal with Britain's BP and Norway's Equinor to develop Algeria's shale gas reserves, but industry sources said in March that talks with Exxon Mobil on developing a gas field had stalled.

Algeria produces an estimated 1 million barrels per day of crude and 135 billion cubic metres a year of gas. Oil and gas account for 94 percent of Algeria's total exports and 60 percent of the state revenues.