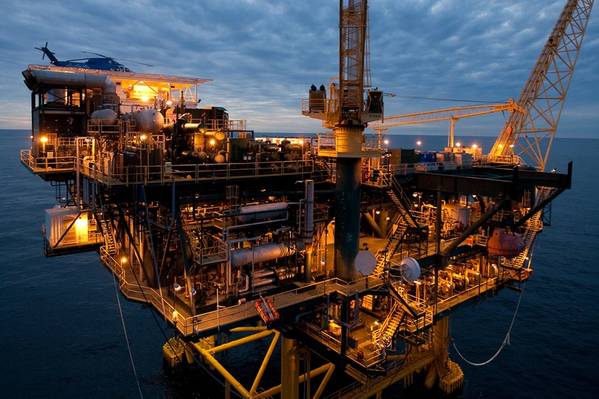 Hess Corp reported a surprise profit on Thursday, supported by higher production at the U.S. oil and gas producer's oilfields in the Bakken shale and Gulf of Mexico regions.

The company said production from Bakken rose 17 percent to 130,000 barrels of oil equivalent per day (boe/d), while output from its offshore Gulf of Mexico operations rose nearly 71 percent to 70,000 boe/d.

Analysts on average had expected the company to report a loss of 25 cents per share, according to IBES data from Refinitiv.

(Reporting by Debroop Roy in Bengaluru; Editing by James Emmanuel)