Petrobras, Açu Petróleo Sign for Ship to Ship Operation in Port of Açu 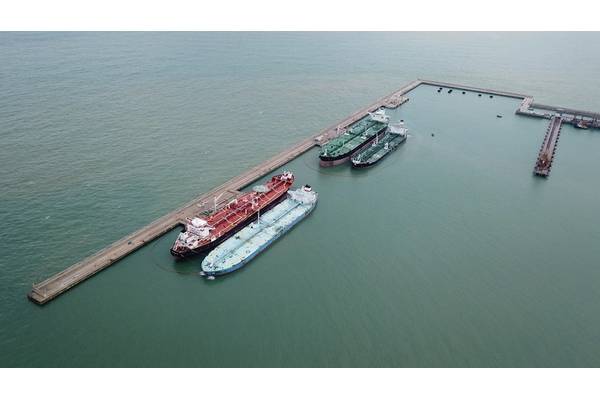 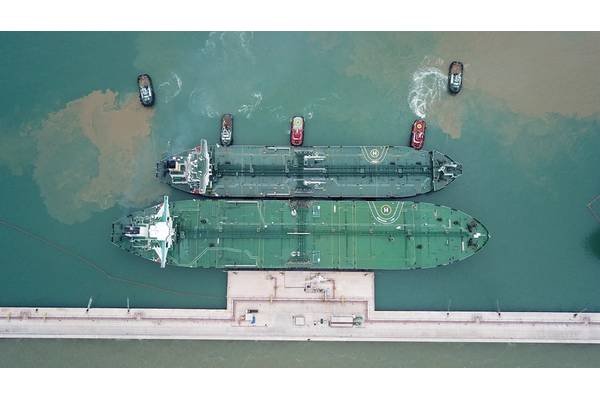 Petrobras and Açu Petróleo (a partnership of Prumo Logística and Oiltanking) signed a contract to carry out ship to ship operations at the company's Petroleum Terminal (T-OIL), located in the Complex of Port of Açu, in the north of the state of Rio de Janeiro.

The contract establishes up to 48 operations with Suezmax and VLCC (Very Large Crude Carrier) vessels and lasts for 24 months, which may be extended for the same period. Petrobras currently operates only at their own terminals: Angra dos Reis (TEBIG) and São Sebastião (TEBAR) for oil exports.

Last week, Açu Petróleo also signed an agreement with Equinor to carry out ship to ship operations at the terminal. The contract will start on January, 2020 for a period of 36 months  to support mainly the oil produced in the field of Roncador.

In T-OIL, the oil transshipment operation is performed by Oiltanking, in an area sheltered by breakwater, enabling reliable and safe operation, with efficiency and reduction in final cost for the clients, which increases the competitiveness of the Brazilian oil. The operation relies on the two ships docked at the breakwater, both surrounded by containment barriers, which minimizes the risk of impact to the environment.

The terminal has the capacity to perform three oil transshipment operations simultaneously and is licensed to handle up to 1.2 million barrels of oil per day.

With 25 meters of depth, T-OIL is the only Brazilian private terminal with capacity to receive VLCC class ships. VLCC class oil tankers are among the largest in the world, with a storage capacity of up to 2 million barrels of crude oil.