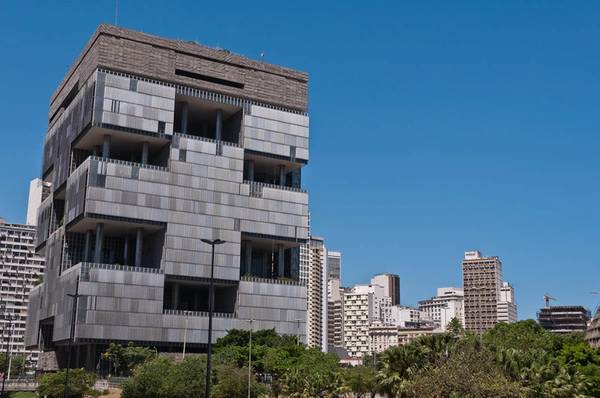 Andrea Almeida will replace Rafael Salvador Grisolia, who will take over as chief executive of the company's fuel distribution unit Petrobras Distribuidora SA. Petrobras said the changes will be submitted for approval by some internal committees and by its board.