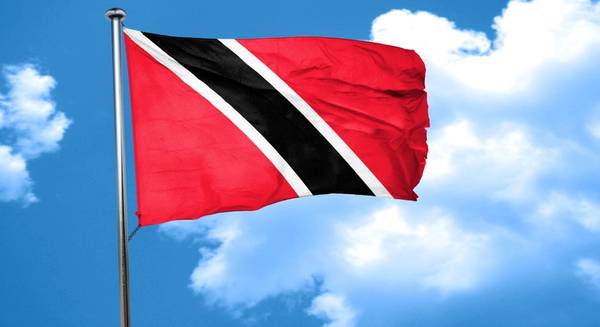 BHP Group Ltd has stepped up exploration drilling in deep water off Trinidad and Tobago hunting for gas which could supply the country's Atlantic LNG (liquefied natural gas) plant in the 2020s, a senior executive said.

The company expects to complete drilling of three wells in block 14, located in its northern contract area, by the middle of this year, Niall McCormack, BHP's vice president for exploration, said on the sidelines of the CERAWeek energy conference in Houston.

"It's an attractive opportunity so we're looking to de-risk it a bit more, so we've got a bit more drilling to do," he said.

The company struck gas at the Bongos-2 well in the north last year. BHP is the operator of the block with a 70 percent stake while BP Plc holds the remainder.

BHP has also found natural gas in two of three wells it drilled in its southern contract area last year. The company operates the southern area with a 65 percent stake and Royal Dutch Shell Plc has a 35 percent stake.

"Overall, it's an area where gas is attractive because it's advantaged by the infrastructure of Atlantic LNG," McCormack said.

The gas could be produced in the middle of next decade when there would be demand from Atlantic LNG, he said.

However the plant has been running below capacity for several years, due to depleting supply from mature gas fields off Trinidad, the U.S. Energy Information Administration said in a report last September.