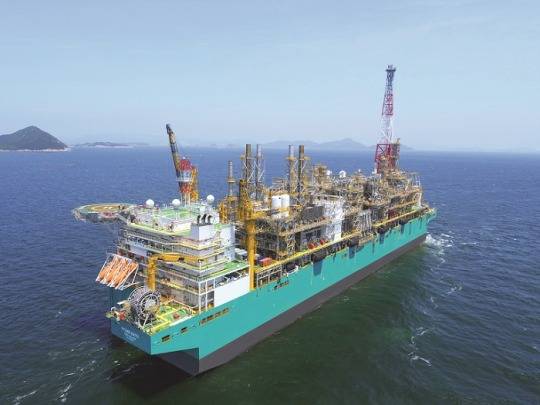 The Petronas FLNG (PFLNG) Satu is now moored in the Kebabangan cluster field, some 90 km northwest of the state's capital city of Kota Kinabalu, the company said.

The facility was previously moored in the Kumang cluster field off the coast of Bintulu in neighboring Sarawak, where it began the world's first LNG production from a floating platform in 2017.

"Petronas has delivered 19 successful cargoes since the commissioning of PFLNG Satu and we are confident that this success continues in Sabah waters as well," Mohd Anuar Taib, Petronas executive vice-president and upstream chief executive, said in a statement.