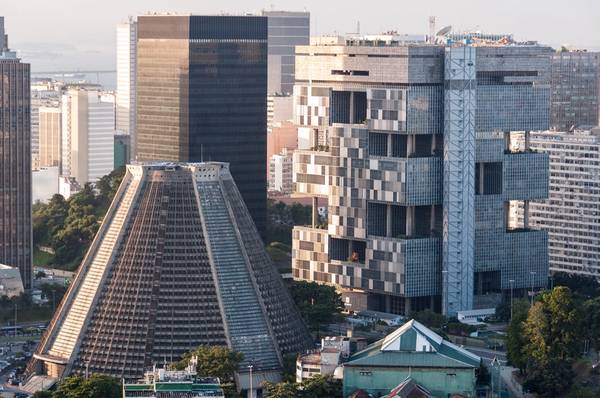 Brazil's state-controlled oil company Petróleo Brasileiro SA, or Petrobras, announced plans to cut $8.1 billion from its operational costs in the period from 2019 through 2023, according to a securities filing released on Friday.

Petrobras said it intends to reach that economy on costs mainly with reductions in expenses with employees -- it will launch a voluntary lay-off plan soon -- and with lower expenditures in advertisement and office spaces.

The company said the proposed cuts on operational costs will reduce that allocation in its 2019-2023 business plan, which originally estimated those costs at $122.6 billion for the five-year plan.

It also said it plans to sell some mature oil fields in Brazil, a small addition to its divestment program.