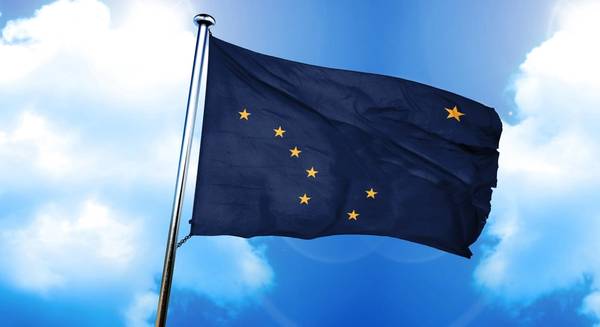 BP and Exxon Mobil produce massive amounts of oil in Alaska and have discovered huge gas resources that are stranded in the North Slope.

The Alaska LNG project is designed to liquefy 3.5 billion cubic feet per day of gas for sale to customers in the Asia-Pacific region from a facility to be built in Nikiski on the Kenai Peninsula south of Anchorage. It includes an 807-mile (1,300-km) pipeline from the North Slope.

U.S. energy regulators recently delayed the date they expect to decide on the LNG project to June 2020 from February 2020.

Officials at AGDC have said the company is reviewing the timeline to get the project built.

At the same time, AGDC said it is continuing negotiations with several parties interested in the project, including a joint development agreement with Chinese oil and gas company Sinopec, China's sovereign wealth fund China Investment Corp's CIC Capital Corp and the state-owned Bank of China. 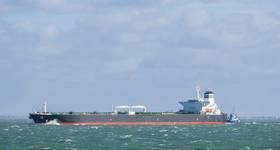