U.S. shale energy companies are cutting their spending levels in 2019, but they're still planning on increased oil and gas output.

"US shale companies expect to deliver an average of 15% growth in oil production in 2019 vs. 2018. At the same time, operators say they will cut capital spending by 5% this year," said an analysis from Rystad Energy.

The  energy research and business intelligence company has analyzed the recently released earnings reports for the fourth quarter of 2018 from 45 US operators, which also included their guidance for production and capital expenditure in the year ahead.

The numbers look different if planned 2019 oil production is compared to the reported oil rate in the fourth quarter of 2018. On average, exit-2018 production rates for US onshore focused companies was significantly higher than average for the whole year.

“On average ‘only’ 5% growth in oil volumes is expected throughout 2019, as just a handful of shale operators anticipate double-digit oil production additions versus the last quarter of 2018. In fact, a number of shale players estimate a decrease in oil output versus 4Q 2018,” Abramov added. 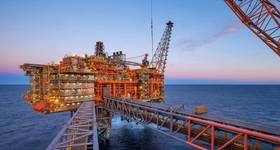 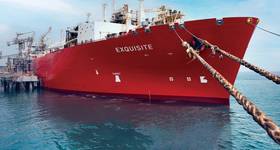 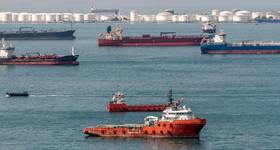