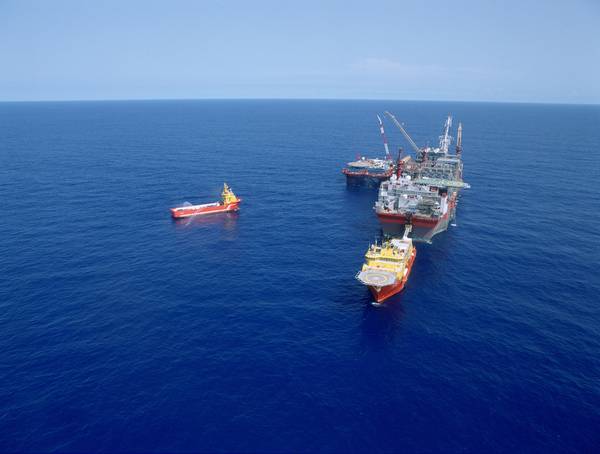 Dutch prosecutors are preparing criminal charges against Royal Dutch Shell over the $1.3 billion acquisition of an Nigerian offshore oilfield, ramping up pressure on the energy firm that already faces bribery charges in Italy over the case.

Within hours of Friday's announcement on the Nigerian case, the Dutch prosecution said the oil and gas giant would also be charged in two domestic cases relating to an explosion at a petrochemical facility and emissions.

Although the cases are unrelated, they add pressure on Shell in the Netherlands where it has faced protests over earthquakes linked to production from the country's Groningen gas field.

Shell said in a statement it had been informed by the Dutch Public Prosecutor's Office that it had nearly concluded its Nigeria investigation and was preparing criminal charges directly or indirectly related to Shell's 2011 settlement of disputes over the OPL 245 oilfield off the West African nation's coast.

The Anglo-Dutch oil major already faces charges of bribery alongside its partner in the field, Italy's Eni, in a trial in Milan over the same deal, in what is considered the oil industry's biggest-ever corruption trial.

Prosecutors in Italy allege that the two oil companies knew that around $1.1 billion used for the acquisition of OPL 245 would be used to pay politicians, businessmen and middlemen.

Both oil firms have denied any wrongdoing.

A spokeswoman for the Dutch prosecutors said: "Based on the preliminary criminal investigation, public prosecutors concluded that there are prosecutable offences".

Under the deal, Eni and Shell jointly acquired the OPL 245 field from a company owned by former Nigerian oil minister Dan Etete, who was convicted of money laundering in an unrelated case in France in 2007.

Eni Chief Executive Claudio Descalzi and four ex-Shell managers, including its former head of upstream, Malcolm Brinded, are also facing charges of international corruption in the Milan trial. All have denied any wrongdoing.

Barnaby Pace, an anti-corruption campaigner at Global Witness which investigated the Nigeria case, said the Dutch announcement "is an encouraging sign that no company is above the law. We look forward to the Dutch process getting to the truth of this deal."

In the two environmental cases in the Netherlands, Dutch prosecutors said would face charges relating to an explosion at its Moerdijk petrochemical facility in June 2014 that resulted in a series of explosions and a large fire.

It will also be prosecuted for allegedly exceeding ethylene oxide emission limits for a period of two months in late 2015 and early 2016, Dutch prosecutors said.

Both those cases will be heard at hearings scheduled for May 14 and 16.

A Shell spokesman said of those two cases: "We deeply regret what has happened and understand that prosecutors have taken action. We have taken measures to prevent this from happening again."