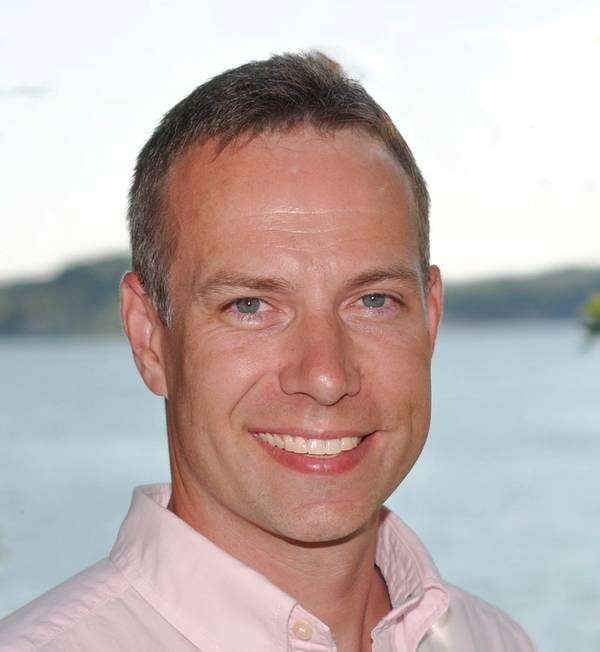 DNV GL announced Thursday that it has opened a new facility in Houston to provide failure analyses that support the industry in conducting effective and efficient root cause analyses.

The facility will carry out the initial steps of a failure investigation, which could include visual inspection, non-destructive testing [NDT], disassembly, cutting of components, etc. The facility will interact with DNV GL’s team of experts in Columbus, Ohio who are able to carry out further analyses, which may include metallography, fractography (scanning electron microscopy), mechanical testing, chemical analysis, etc. as well as draw on experience from several 1,000 failure analyses carried out in DNV GL’s network of failure labs in the U.S., Norway, Singapore, The Netherlands and the U.K.

The new facility will expand the breadth of failure investigations that can be performed and the strategic location in Houston ensures proximity to DNV GL customers as well as the vast offshore and onshore pipeline infrastructure located in Texas, Oklahoma and Louisiana.

The facility consists of a large warehouse to support receiving, inspecting, and storing large pipe sections and other failed components, as well as office space and other facilities.

David Norfleet, Head of Section, Incident Investigation, DNV GL – Oil & Gas explained, “Each year the Incident Investigation Section in DNV GL’s Columbus laboratory performs approximately 150 failure investigations for various industries, with the bulk coming from onshore pipeline infrastructure. The results of the investigations provide key insights for the proactive management of pipeline integrity so that similar incidents do not occur. Our new facility will enhance this and provides further facilities for our customers and extends DNV GL’s global laboratory network.”

Frank Ketelaars, Regional Manager, Americas, DNV GL – Oil & Gas stated, “There is much to be gained from operators performing failure investigations and root cause analyses; It will provide better insights on why equipment has failed and how failures can be prevented in the future, enhancing safety, reliability and saving costs. Opening the new facility in the Houston area will allow us to provide improved local customer access, so they can be more closely involved in the whole investigation process.” 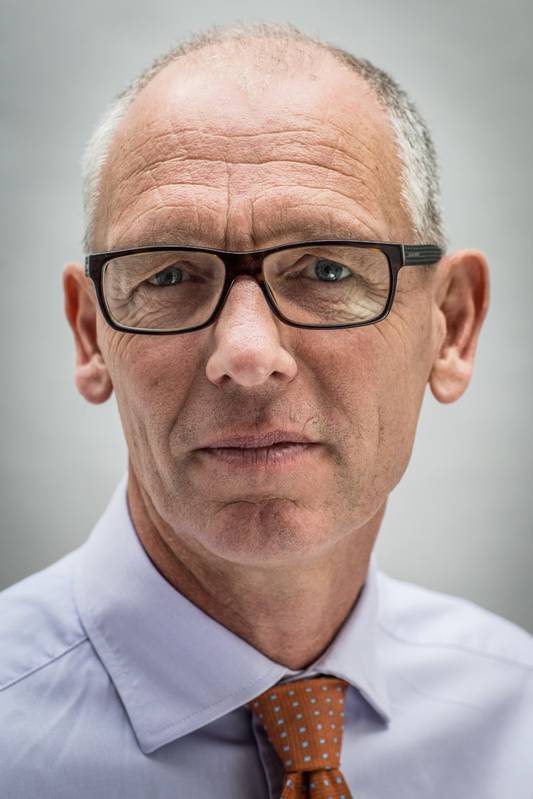 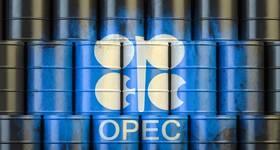