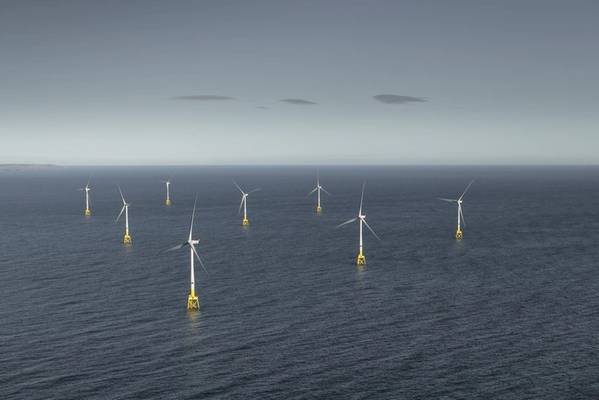 We are very proud to be involved in this exciting project, which can be a game changer in offshore foundations for wind turbines,” Welcon said.

The demonstration project will feature a 3.6MW Siemens Gamesa direct-drive turbine due to be deployed in 2019 at the test site of the Marine Energy Test Centre (Metcentre) near Stavanger, Norway, in water depths of 200m.

Welcon said: "The way this foundation is designed fits perfectly into our production line. We will be able to produce the TetraSpar foundations at about the same cost per kg as the towers we mass produce at the present time. This cost level will represent a game changing leap relative to existing floating offshore wind technology."