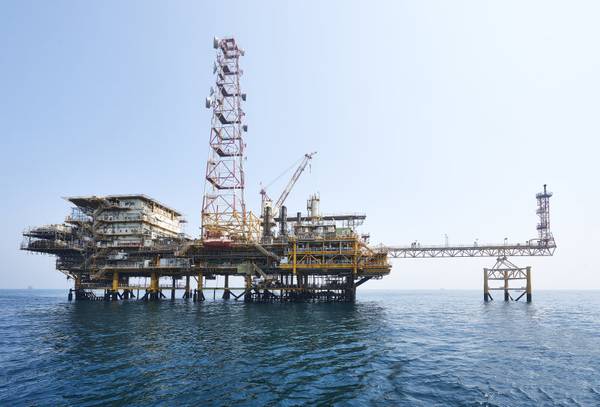 Austrian oil and gas group OMV on Wednesday said it would propose a dividend hike for 2018 after the company posted a 53 percent surge in fourth-quarter adjusted operating profit, topping estimates, buoyed by higher sales volumes in Russia and the United Arab Emirates.

OMV, which has been on a shopping spree in recent months to expand its footprint in Asia and the Middle East, said it will propose a dividend of 1.75 euros per share, up from last year's 1.50 euros.

Clean current cost of supplies (CCS) earnings before interest and tax, which exclude special items and inventory gains or losses, came in at 1.053 billion euros ($1.20 billion) in the quarter that ended in December, beating analysts' expectations of 974 million euros, the group said.

The adjusted operating contribution from its exploration and production business surged 68 percent to 578 million euros in the quarter from the previous year.

OMV's 2018 refining margin, a buffer when the upstream segment weakens, dropped to $5.24 per barrel from $5.69 in the third quarter. The group expects the refining indicator to slip further to about $5 per barrel this year.

The company said it expects 2019 average Brent oil price to hover around $65 per barrel after $71 last year, and sees a drop in the average gas spot prices this year. 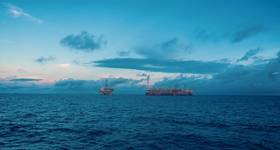