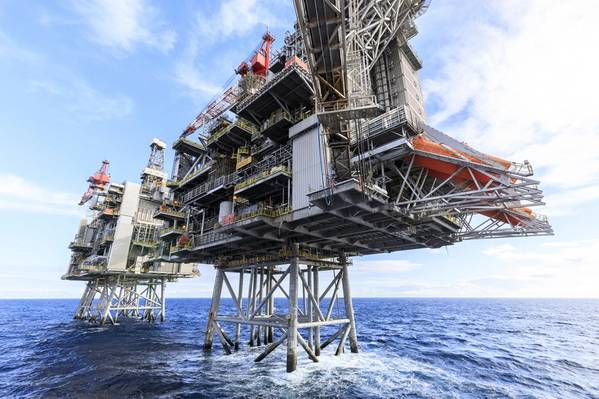 BP's profit doubled to $12.7 billion in 2018, driven by strong growth in oil and gas output following the acquisition of a large portfolio of U.S. shale assets.

The company's debt rose however, and the pace of its share buyback scheme slowed in the last quarter as it completed the $10.5 billion BHP acquisition.

"We now have a powerful track record of safe and reliable performance, efficient execution and capital discipline. And we’re doing this while growing the business," BP Chief Executive Officer Bob Dudley said in a statement.

BP, like its competitors, wrapped up 2018 on a strong note despite a sharp drop in crude prices at the end of the year that wiped out most gains made in share prices throughout the year.

Uncertainty over the outlook for oil prices as well as concerns over global economic growth and sino-American trade tensions also continued to weigh on the sector.

After settling the vast majority of payments for the deadly 2010 Deepwater Horizon spill in the Gulf of Mexico, totaling nearly $70 billion, BP has more recently focused on growing production into the next decade, including the BHP deal which is its largest in 30 years.

BP's production rose in 2018 to 3.7 million barrels of oil equivalent per day after it completed the acquisition of BHP's onshore U.S. shale portfolio and thanks to the start up of new fields including the 120,000 barrel per day Clair Ridge project in the North Sea.

Excluding its share of production from its 20 percent stake in Russia's Rosneft, BP's production was up 8.2 percent from 2017.