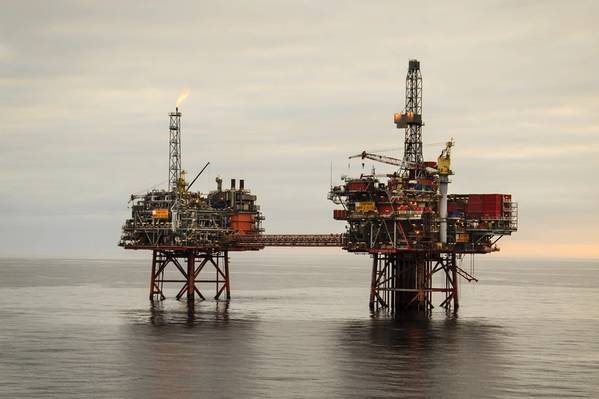 Results for the San Ramon, California, company reflected a 12.5 percent increase in oil and gas production as net output added 156,000 barrels per day (bpd) from a year earlier to 3.08 million bpd. Prices paid for its crude rose to $59 a barrel in the quarter, from $57 a year earlier, the company said.

Shares were up 2.5 percent at $117.51, helping lift the Dow Jones Industrial Average.